The people at Revolution Church have a good combination of fun, integrity, mercy, hilarious
awkwardness, and passion for God. It works well.

He’s the Founding Pastor of Revolution Church, but don’t call him “Pastor Jeff” – he prefers if you just call him “Jeff.” Or “hey you” works fine too.

Jeff’s teaching style is a combination between Chuck Norris’ power and Denzel Washington’s stage presence. But, enough of what Jeff thinks about himself. The truth is, Jeff has a passion for reaching those who have never been in Church, or haven’t been for a long time. “I just want to help people know who Jesus is, and what he’s done for them!” he says.

Another passion Jeff has is for adoption and foster care. He, and his wife, Meadow, have been foster parents for over fifty children, have guardianship for three and have adopted two. He is the former President of KFAPA (the Kansas Foster and Adoptive Parent Association).

Using his masters degree in Christian Apologetics from Biola University, Jeff hosts a popular weekly radio show, Truth Revolution. It is where “faith and reason meet” as each week they tackle science, mathematics, archeology, and logic, integrating them into faith, Biblical studies, and religion. Truth Revolution can be heard on thirteen radio channels and podcasts, as well as broadcasts on TV and YouTube. 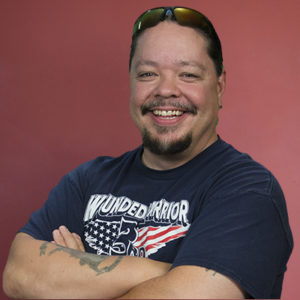 Dave has a passion for people. As Associate Pastor, he is responsible for getting people plugged in where they will thrive as a part of the Revolution Church Community.

He is a member of our Worship Team, a member of the Church Board, Co-leader of the Men’s Ministry, and Co-host of the Truth Revolution Radio Show with Pastor Jeff.

After serving a term in prison, Dave was sure that no church would ever accept him. Fortunately Jeff basically tricked him into playing bass for the Worship Team and he’s been here ever since. Here at Revolution Church, he didn’t simply find a community that accepted him; but one that loved him, appreciated him, and wanted him around! Here’s his story.

Putting Dave’s background in radio to use, he and Jeff launched the Truth Revolution radio program in 2011. The show is currently airing on 13 stations across the Midwest and making a difference in peoples’ lives.

With a vocation in Web Design, Dave also manages the Truth Revolution website along with various other Church projects. He is an avid motorcyclist, and is heavily involved in the Bikers for Christ ministry. 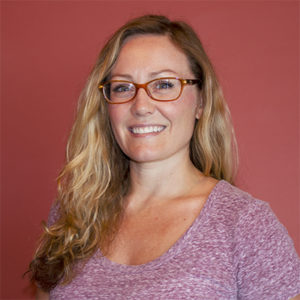 Melissa’s sanity could be questioned because she willingly accepted a job where she’d work with Jeff. That being said, however, her previous work as a graphic designer (for The Angel Company), as an insurance office manager (for Allstate) along with her degree in Business Management, brought a great combination together for a Church Administrator.

Melissa cares deeply about people who are struggling in any way, but isn’t content to just feel bad. She wants to help change lives and connect people to God. Ultimately, that’s why she works at Revolution. She even prayed for a couple years, “Lord, I want to work for you” when, finally, she was approached about working at the Church.

Whether it’s managing the Growth Group schedule, preparing for the Welcome Class, designing posters, or giving counsel to the people who stop in, Melissa fits right at home in Revolution Church. 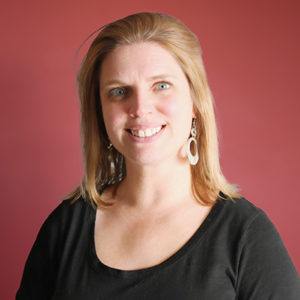 Meadow helped found Revolution, along with her husband, Pastor Jeff. Meadow is the director of Kidopolis (which is awesome). And the Wired youth (for teens) is her thing too. Basically, she makes sure everyone under the age of 18 is growing Spiritually at Revolution Church.

With a B.A. in Communications from Tabor College, and job experience in administration, teaching, event planning, and management Meadow carries a unique combination of skill necessary to pull of this huge ministry every single week.

Meadow, with her husband, also is passionate about foster care. She has taken in over forty kids into her home, and worked with numerous birth parents through the process of foster care and adoption with her ministry, “Blessed Hope Family.” 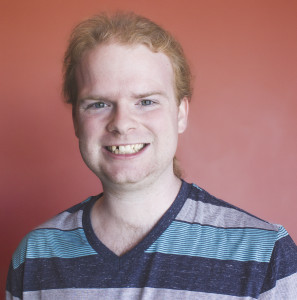 Samuel. The man. The photographer. The videographer. The producer. The creative genius of Samuel Loy is said to have originated in the lava pits of Mordor – but, that’s just a legend. The real story has more to do with staying up way too late and dreaming about Doctor Who.

Sam is passionate about helping people connect with the Church Community through creative and artistic methods. He leads teams of people to create, edit, and produce high quality videos every single week at Revolution Church. Whatever you see on the screen, was most likely done by Sam or a member of his team. 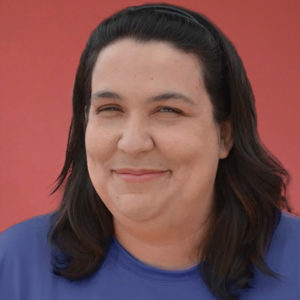 You can donate to Denise Conway Missions through this link: Give or text the amount you want to give followed by the keyword “denise” to (785) 728-4431.

To learn more about how and why christians give, visit our giving page.